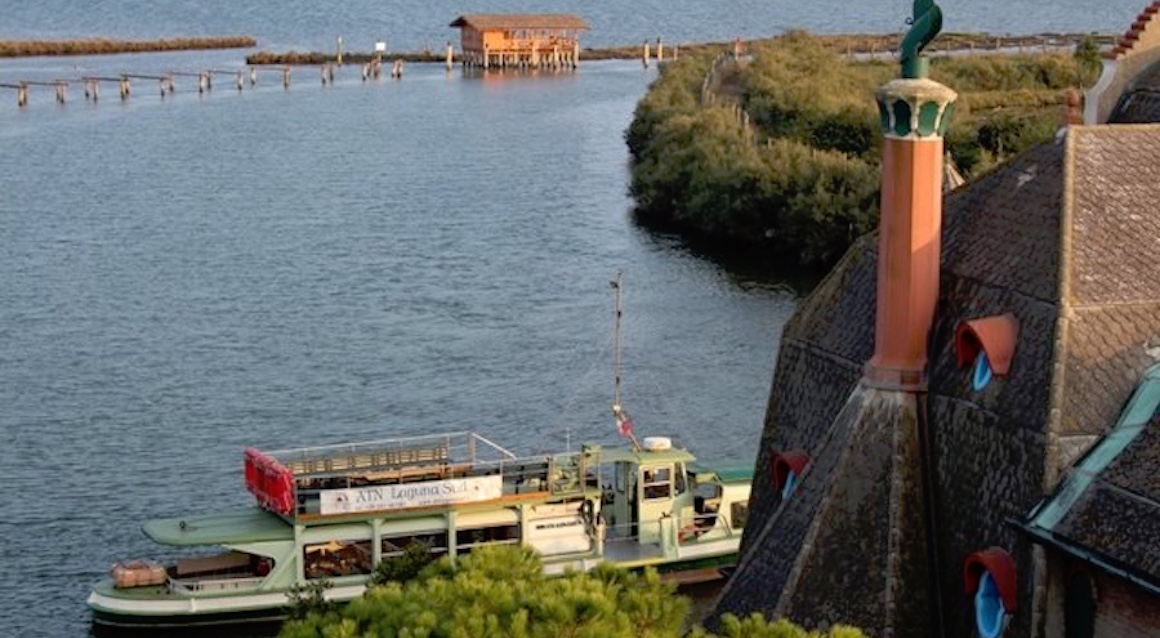 The departure takes place on the Cornio canal, an ancient branch of the river Brenta, along which you can see many species of birds, which find food and shelter on the shallow waters of its bends. Along the banks of the valley areas you get to the fishing house of Valle Zappa, the first stop of the tour where you make a stop to observe the fixed structures used for catching fish. From the valley we start again, to reach the Lido di Pellestrina.

You navigate the canal of the Petroli and passing in front of the port of Malamocco, we proceed along the coast characterized by the presence of numerous small brightly colored houses. The second stop of the tour takes place in the village of Pellestrina; you stop to visit the island and have lunch, you can choose to have lunch or go to the restaurant (it is advisable to book in advance and not to postpone the decision on the day of the excursion).

The navigation continues along the ancient stone wall of Istria, built to defend this thin strip of land from the erosion caused by the force of the sea, and slowly between mussel farms and bricole, then proceeds to return to the valleys of the lagoon south. You get back to the valley area and here, after a stop on the ground at the Casone di Caccia in Valle Zappa, you leave again to get to the starting point. The described route can be clockwise or counterclockwise depending on the tide.